When the Intellect is Not Enough for Transformation: Consider Emotional Learning 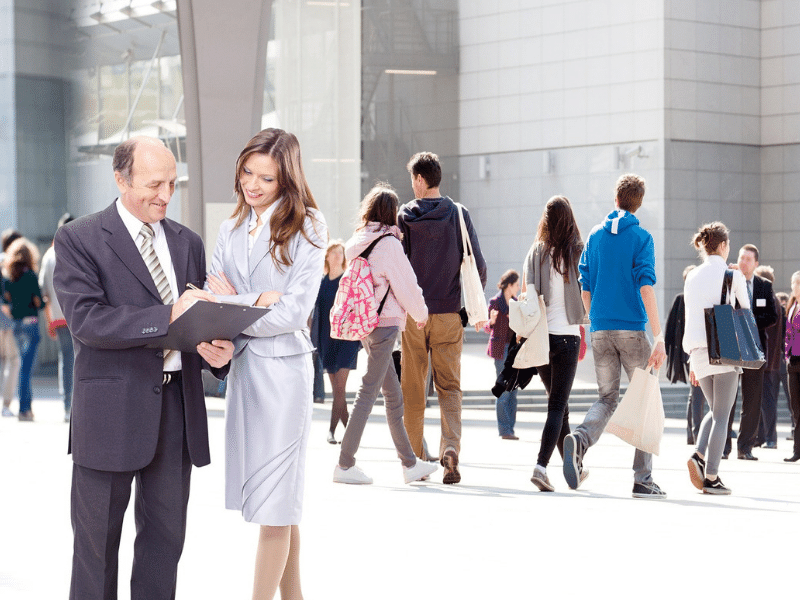 This post was written by Sylvana Caloni, a Newfield graduate of the Coaching for Personal & Professional Mastery program.

My clients are intelligent. Some have degrees from prestigious universities. Many are well-read. They may have an analytical background and want to know the theory or science behind a model of behavior before they will try it out.

In our coaching conversations, they are able to rattle off tips from books written by leadership, communication, and presentation gurus. Yet, with all of this cognitive insight, they often continue to remain stuck in old habits and continually fall into patterns that do not serve their relationships or their life.

As we explore one woman’s frustration, in particular, it highlights that having an intellectual knowledge of why things aren’t working is often insufficient to implementing the change we desire. Moreover, I have found that in some cases, having an intellectual understanding of a situation actually becomes an excuse, a way to “circle the wagons” so that we can avoid getting to the real issue.

As I observe my clients, they usually give some signal that points to an underlying issue or blind spot. For example, they talk about wanting to introduce new initiatives, while their breathing becomes shallow and they slump in their chair. Or, perhaps as they articulate a desire to lead their team, their tone of voice changes and their skin becomes flushed. Such signals pique my curiosity and inform the questions I ask them.

One of my clients, let’s call her Mary, had an impeccable CV. However, she complained that she wasn’t receiving the respect and title that befitted her qualifications and experience. At her job, she expected that her colleague would report to her since she believed he had inferior qualifications and experience. Instead, he reported directly to her boss, cutting her out from the reporting line. She complained that he talked over her at meetings and that her boss favored him.

Mary has a small stature, a thin voice, and looks much younger than her age. As she told her story, her shoulders dropped, her chest became concave, and her voice became shrill. She thought she had exhausted all the ways she could change the interactions with her boss and colleagues. She felt she was a victim and had been betrayed by her boss.

On the face of it, her small stature might account for how she was treated by her colleagues. Yet, I know several women who are petite, have gravitas and command respect. Their mood is one of ambition. As one said to me, “You don’t see obstacles unless you look for them.”

As we continued to explore, it became more evident that Mary’s mood of resentment impacted her internal chatter, her tone of voice, and her behavior. She dismissed her colleague because in her opinion he wasn’t entitled to respect. In meetings, she either shouted at her colleagues to get her point across or became resigned and didn’t bother to speak up.

Mary hadn’t connected how the tensions with her boss and colleague were connected to her mood of resentment and her own sense of entitlement. In her eyes, she should have been given a superior title to her colleague. She should have been shown the respect she was due given her greater experience and qualifications, and they should have listened to her perspectives in the meetings. She didn’t take into account their perspectives and reasons for how they treated her, and therefore, couldn’t see the possibility of a different outcome.

Mary was also surprised to recognize how habitual her negative responses had become and how easily she was triggered. The more we explored, the more evident it became that this was a recurring pattern for her, one that preceded this job.

In the words of Neil Gaiman, “Wherever you go, you take yourself with you.”

Shifting from Unhelpful Moods and Emotions

To find an antidote to her resentment, Mary reflected on what would shift her to a mood of acceptance and to a different interpretation of what had been going on.

For example, she considered:

As Mary reflected on her answers, she moved to a mood of acceptance. She acknowledged her own role in the negative dynamic with her colleagues. This shift from a victim to an agent was powerful. It opened up new ways of responding to her work situation and to life itself.

Is there a place where you are feeling stuck despite your intellectual understanding?

I invite you to consider:

Find out how you can shift unhelpful moods and emotions through Newfield’s professional and personal programs. Learn more here. 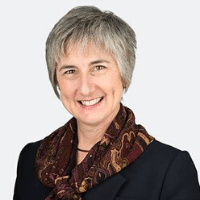 Sylvana Caloni partners with mid-level executives on high potential tracks or senior executives in leadership roles. Sylvana works with her clients to make the invisible visible; to develop self-knowledge and to become aware of how their presence, behaviors, and attitudes impact others. They become more flexible leaders, able to listen more deeply and to have conversations that create greater understanding and collaboration. Their teams work more successfully and generate the desired results. Prior to becoming a coach, Sylvana was an Executive Vice President at a global investment bank. She analyzed and invested in companies globally, across sectors and industries. Sylvana was born in Sydney of Italian parents and lives in London. She values diversity and inclusion and was previously President of Women in Banking and Finance. As a Trustee of a local charity, she supports a youth center to provide services to disadvantaged children. 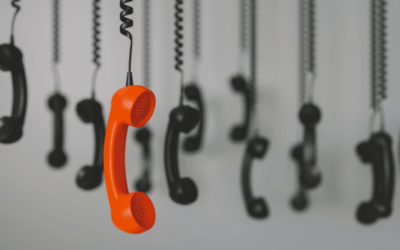 What can we do to find our calm so that we can listen deeply to others, and not assume we know what another is thinking or feeling so that we can share effective and powerful conversations?

END_OF_DOCUMENT_TOKEN_TO_BE_REPLACED 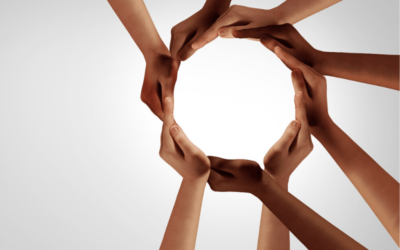 Facing Inequality: Our Most Powerful Weapon

Newfield Network is committed to creating spaces for our global community where we can come together and engage in conversations to catapult humanity into what’s possible.

END_OF_DOCUMENT_TOKEN_TO_BE_REPLACED 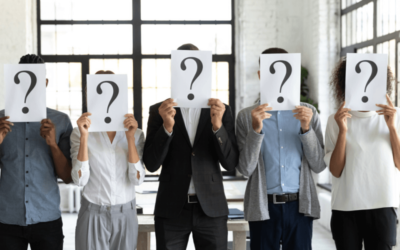 Isn’t it lovely when you know what to do? There is something so delicious about having clarity and knowing how best to move forward. And then there is something oh-so-satisfying about taking action, implementing, and getting it done. If you’re like me, you want and...